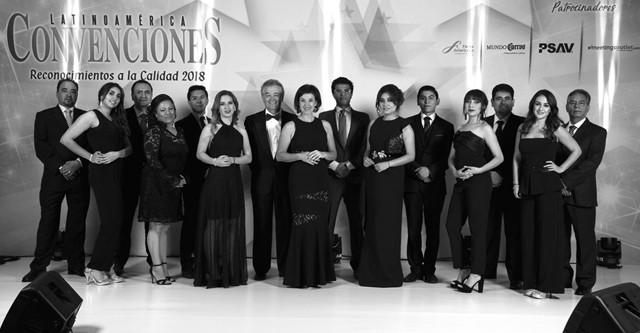 The most prestigious organization with over 23 years in the Meetings and Events Industry, with more products, tools and services in Latin America.

We own and publish the pioneer and leading printed trade magazine and newspaper ( ConvencioneS Latinaomérica and GIROS ), we provide education around the world including the CIS certification program for SITE and other certifications in Spanish.

For 17 years our organization has put together expo meeting place mexico the highest quality regional trade show in Latin America, based in Mexico. 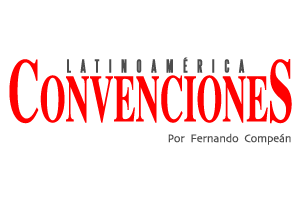 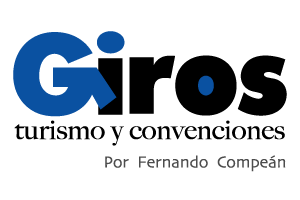 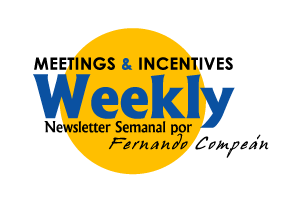 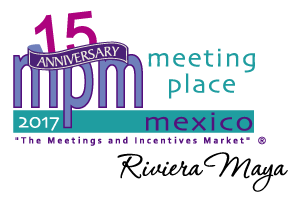 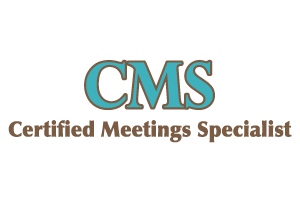 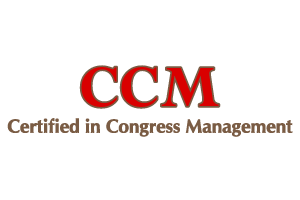 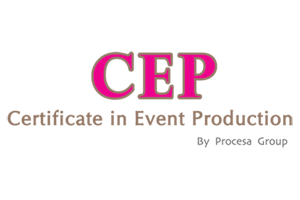 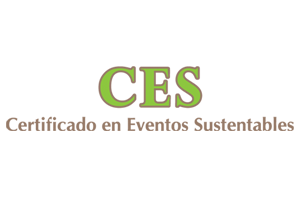 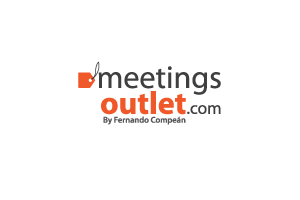 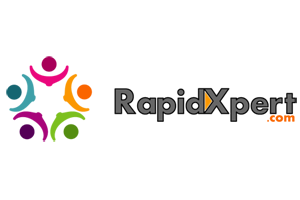 He is considered one of the most knowledgeable and influential leaders in tourism in the 8th. most visited country in the world: Mexico and the most influential in the Meetings and Events Industry of Mexico.

President of the Mexican Tourism Press Association for two years: in 2001 and 2002.

Was a member of the International Board of Directors of SITE for 4 years.

Author of 4 books on meetings and events:

EDUCATION FOR THE INDUSTRY

In 2002 he was awarded by President Vicente Fox of Mexico the "best Tourism Communicator of Mexico" once in a lifetime achievement award.

As President of Site Mexico Chapter in 2003 and 2004 he received various recognitions on behalf of the Chapter, like the Best Chapter of The Year in 2004 and the diploma for Education, as well as the award for more membership in the world.

In 2009 he was privileged to be one of three contenders to receive the Presidente Miguel Aleman "Gold Medal of Tourism Merit" for his contribution to the rapid recovery of the image of Mexico in the wake of the H1N1 virus crises, receiving a coveted certificate of "Honorary Mention".

In february 2010 he received an award by the Mexican Association of Convention and Visitor´s Bureau´s ( AMDEM ) for his contribution to the development of the Meetings and Events Industry of Mexico through his publications and business oriented events.

In 2013 he was awarded the Gold Medal of Entrepreneurial Achievement in Tourism by the San Miguel de Allende Hotel Association.

The highest standard of excellence from SITE was presented to Mr. Compean, during the IMEX Gala Awards night in Frankfurt, Germany, 22 May 2013. The "Site Master Motivator" award recognizes an individual in the motivational events and incentive travel industry who serves as an ambassador of progress and betterment for the community.

In 2016 he receives an honorable mention from SKAL International for his contribution to sustainability in Latin America.

Designated as the recipient of the "Mexico City Tourism Award 2016" granted by the government of the city for his contribution to the development of Tourism.